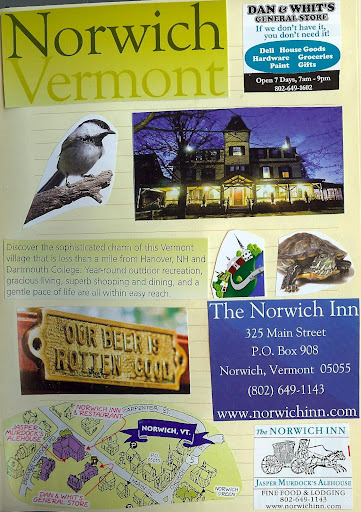 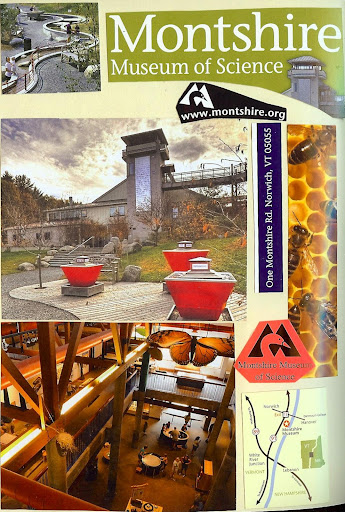 We visited here on two separate days, once for an afternoon at the Montshire Museum of Science (so fun!) and once for dinner at the Norwich Inn. At the latter I had eggplant fries, which were just strips of eggplant deep-fried to perfection. So tasty! After dinner we stopped at Dan and Whit's General Store next door. The title does not mislead: it looked like a gas station quickie mart out front, but inside was groceries, hardware, clothing, and much more. I suggested that whenever my sister gets married she should do her gift registry there. :)
Posted by melydia at 1:58 PM